Only men and women of outstanding character and drive will become U.S. Army Officers. Officers are the managers of the Army. They are tasked with making important decisions in stressful situations, and they are entrusted with the safety of the men and women under their command.

Being an Officer in the U.S. Army will not only serve as a point of pride during your U.S. Army service, but it will also be useful to you in your civilian career. Employers place a high value on the discipline and leadership skills that the Army fosters in its Soldiers. Army Officers are often looked to as prime candidates for management roles and executive positions. From leaders of industry to United States presidents, many began their careers as Army Officers.

A Cadet in ROTC can make the decision to serve active duty, in the US Army Reserve, or the Army National Guard at the start of their Senior year. For Cadets who want to serve in the active duty component of the US Army, Cadets are assessed through the National Order Merit List which takes a look at the Cadet's performance in three areas: academics, leadership, and physical fitness.

The Army counts on active duty Soldiers for day-to-day operations. Each Soldier has his or her own specialized training and serves a critical function within his or her unit. Active duty Soldiers serve in the Army 24 hours a day, seven days a week for the duration of their service commitment. Think of it as working a full-time job. Active duty Officers will live on or near a military installation that serves as your unit’s base of operations, will be paid a full salary, and have access to all of the benefits of a full-time Soldier. Benefits include medical and dental health coverage for the service member and their dependents (if applicable) and basic housing allowance. For more information, click here. 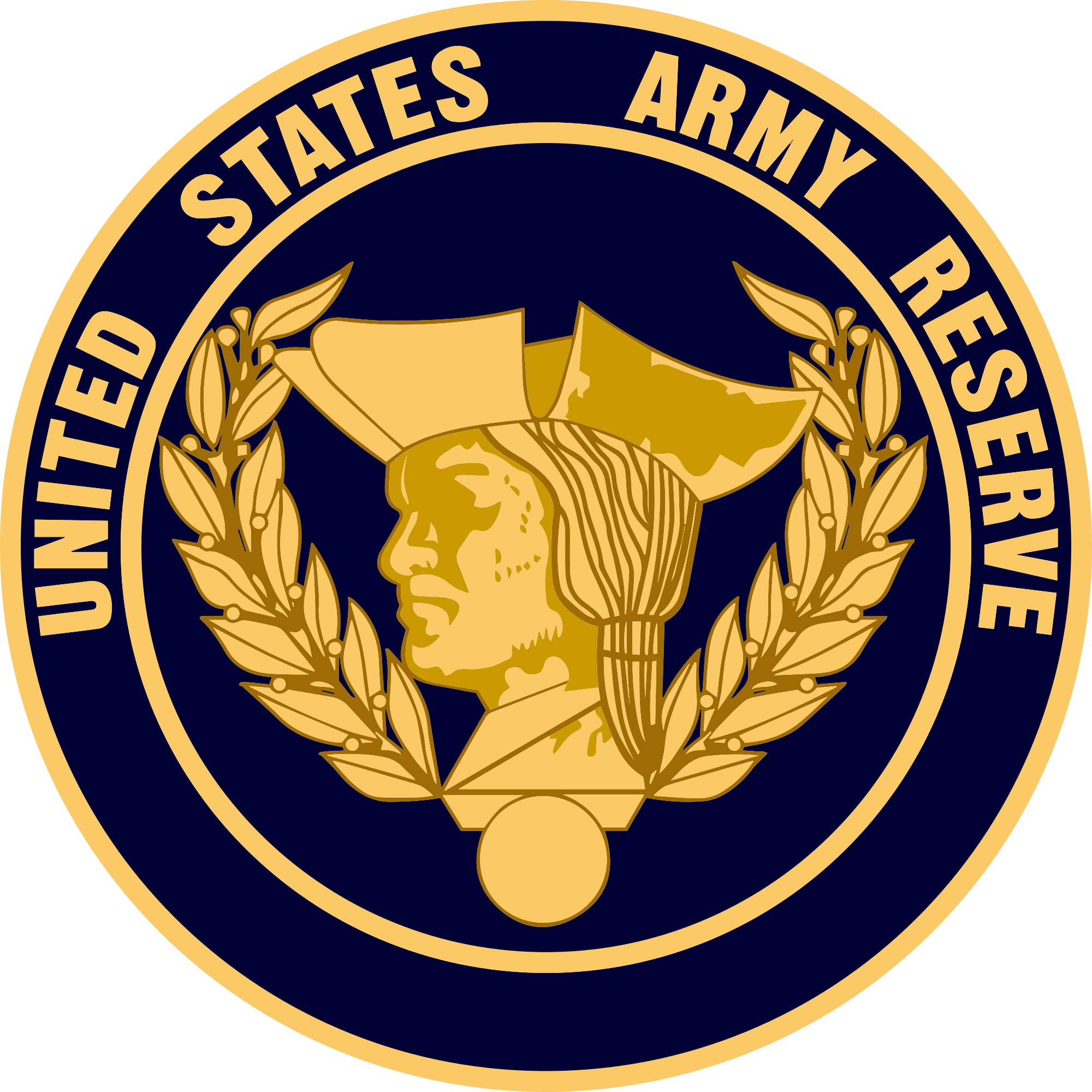 The Army Reserve the Army’s pool of extra resources and personnel. Reserve Soldiers perform critical Army jobs on a part-time basis and are a Federal entity. Unlike active duty, Army Reserve Soldiers serve part time, allowing them to earn an extra paycheck, go to school, or work a civilian job while still maintaining many of the benefits of military service. As a Reserve Officer, you will spend one weekend a month on duty and two weeks a year in training. Soldiers in the Army Reserve may be called to active duty to provide their expertise.

Unlike serving on Active Duty, you will be able to live anywhere in the United States. If you are planning on attending college or advancing within your civilian career, Army Reserve service will provide you with the flexibility to live where you choose. Part of the benefit of becoming a Soldier in the Army Reserve is the free time you will have to accomplish your personal goals.

Career fields in the US Army Reserve do not include combat arms branches (Infantry, Air Defense Artillery, Armor, Field Artillery). For more on the Army Reserves, click here. 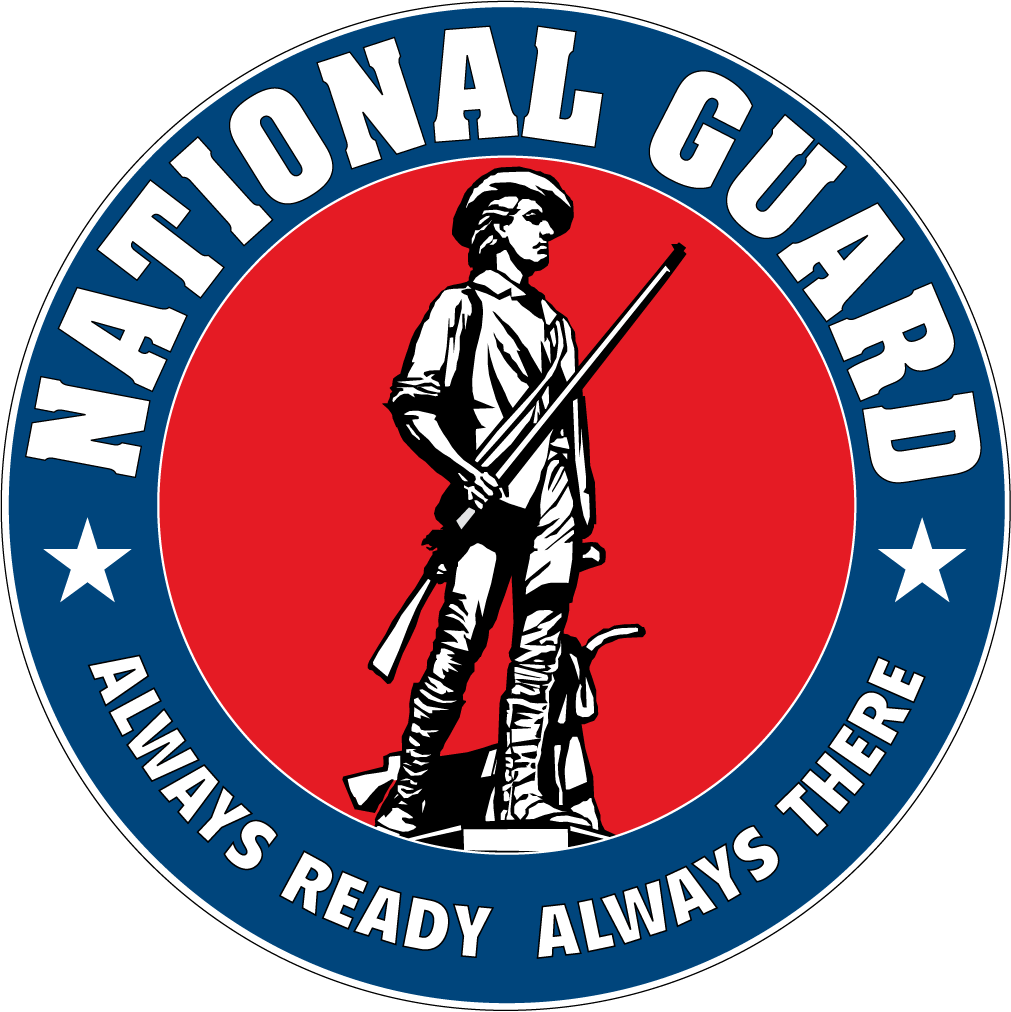 The Army National Guard offers you the chance to be part of a team your community and nation can count on. The Army National Guard is a state funded entity and is a unique and essential element of the U.S. military. Founded in 1636 as a citizen force organized to protect families and towns from hostile attacks, today’s National Guard Soldiers hold civilian jobs or attend school while maintaining their military training part-time, always ready to defend the American way of life in the event of an emergency.

The Army National Guard has a unique dual mission. Domestically, the Army National Guard operates under the direction of state governors and is tasked with protecting communities here at home. The Guard’s federal mission puts it under the control of the president, which allows Guard units to support active duty military forces in responding to threats abroad and humanitarian disasters.

The Army National Guard serves in more than 2,000 communities across all 50 states, the District of Columbia, Guam, Puerto Rico, and the U.S. Virgin Islands. Each state and territory has its own Army National Guard, which means you can serve close to where you work or attend school. Typically, Guard Soldiers live with their families in communities of their choosing, rather than on a military base. Service in the Army National Guard is part-time, which allows Guard Soldiers to pursue their educational and civilian career goals on a full-time basis. At a minimum, Guard Soldiers train one weekend a month and two weeks a year, although additional training may be required of certain units and in support of specific missions.

Army National Guard Soldiers can choose from more than 150 military jobs, including public affairs, transportation, law enforcement, healthcare, and STEM (science, technology, engineering and mathematics) fields. Soldiers can serve in positions that complement their civilian careers, or in a military job completely unrelated to their education and civilian experience. No matter which Guard job a Soldier chooses, the Soldier will receive fully paid Army training to provide them with the skills and knowledge needed to succeed in their military position.

Career opportunities in the Army National Guard are subject to the availability of jobs in the state a Cadet will want to serve in. For more information on the National Guard, click here.